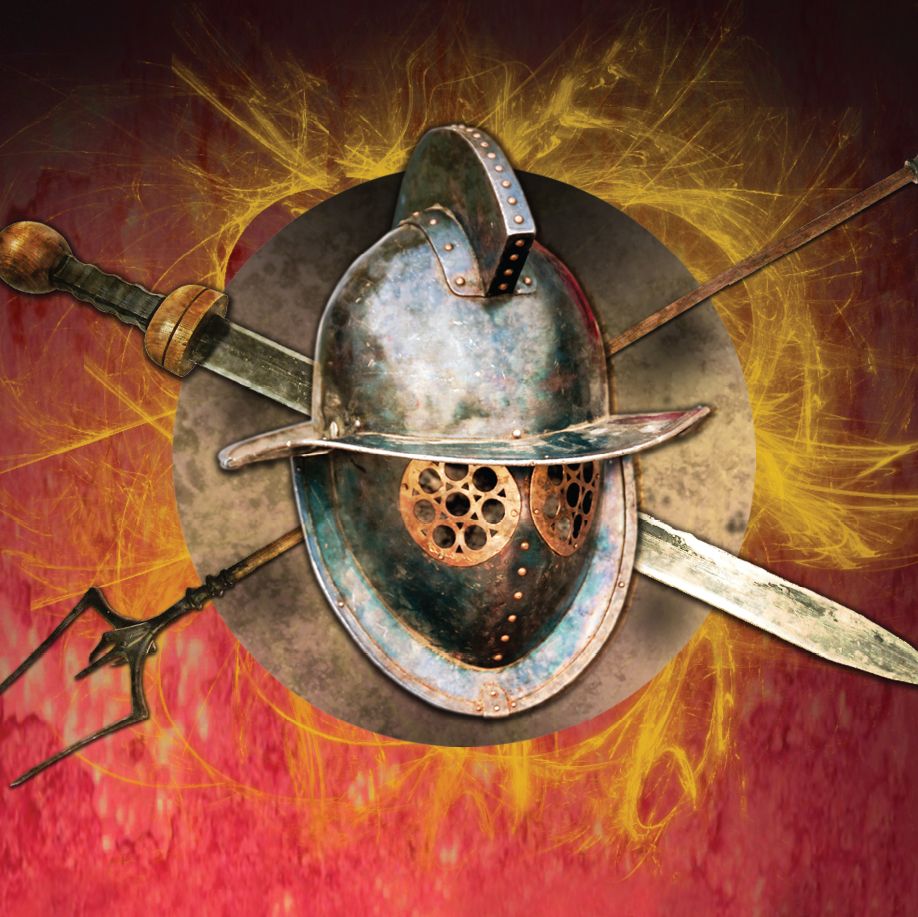 The association Spectacvla gladiatoria – the best gladiators in the world

The members of the association Spectacula gladiatoria last weekend (from 16th to 18th September) visited Tivoli, nearby Rome, where they were invited to participate to the tournament that revoked gladiatorial games.

The tournament took place within the “Idi Adrianensi”,  the most important manifestation of experimental archeology in Italy.  The competitions were monitored by a jury chaired by Ph.D. Gianluca Gregori, and were held at the local amphitheatre (Anfiteatro di Bleso) among four gladiatorial schools, invited to the tournament according to the following criteria: precedent activities and success obtained in the exhibitions. Historical authenticity, technical performance and authenticity of the game, as well as the reaction of the audience were the objects of evaluation.

The school Spectacula gladiatoria earned most points and won the first prize.

Spectacula gladiatorial started activities in 2013, the same time as the program Spectacula antiqva, thanks to the efforts and interest of the Tourist Office of the City of Pula, the Archeological Museum of Istria and the company Pula spot d.o.o.

One of the visions in creating the project is to make the Pula exhibition the best in the world, and that is proved also by this prize, in particular the fact that it was won in Rome, thanks to the domination over the local school Ludus Magnus.

Spectacula gladiatoria is, traditionally, the holder of the program Spectacvula Antiqva, a program which, with about a dozen manifestations in Summer attracts to the amphitheater in Pula more than 22,000 visitors, both domestic and foreign, and  has become a reason for visiting Pula and the Arena and, considering that the project is completely self-financed and the number of targeted visits, it has overcome similar projects both in Croatia and in Europe.

At the moment in Europe there are about ten gladiatorial and about twenty cultural societies dealing with the period of the antiquity, whose members are all passionate lovers of the ancient period, the most important one both for the old and the new era. The Antiquity left deep traces in the European and whole western culture and in the 20th and 21st century it has become the mainstay in creating the identity of the majority of west European cities and, at the same time, the brand used for promotional purposes in tourism, sports, culture, science and economy.

Ludi (ancient games that had the importance of festivals and state holidays) and munera (commitment of single persons to contribute to the society with donations, organization or participation to public events) kept, at one time, perhaps the most important place in ancient culture with their most recognizable symbol – the gladiator.

Those achievements confirm the correct orientation in creating the programmatic identity and brand of the City of Pula and Istria, among other as a destination of cultural tourism and history.