Find events in Pula by your preferences 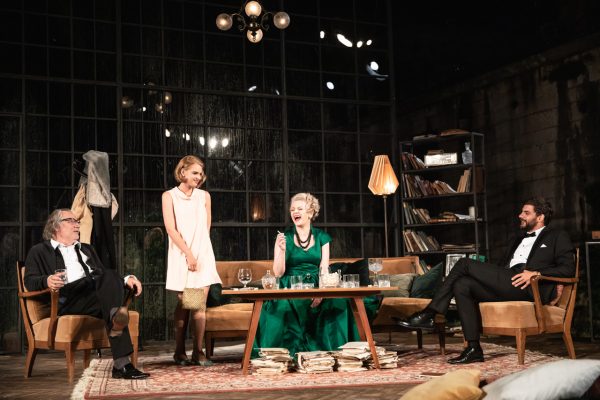 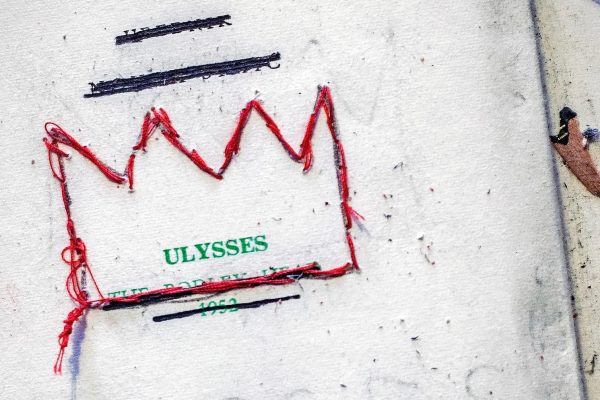 Who’s Afraid of Virginia Woolf? A piece that has been winning over both theatre and film audiences for half the century, finds within itself the humorous elements of black, dark, wild comedy, but also elements of melodrama, tragedy, slapstick and even satire; with theatrical calls to question social conventions in an original and powerful way that places this play amongst anthological achievements in world literature.

The passion encompassed both in and between the lines of the painful but witty dialogue of Virginia Woolf’s protagonists comes with equal amounts of freshness, inherent in works that overcome cultural differences and captivate the emotions of the audience in order to drive them to the texts whim.

Martha and George’s cruel and wild middle-aged marital struggle is witnessed from the tradition of Strindberg and later O Neil, while keeping in mind the theater of the absurd.

After attending a faculty party until the small hours, they host a young couple, Nick and Honey. That night, the false idols of a lowly, scholarly life in a provincial university are uncovered. Choosing an unconventional time for a conventional social situation opens up a dramatic space for a series of scenes that allow us to look behind the curtain of socially accepted codes of conduct.

That night the barrier of social rules breaks down, under the guise of excessive alcoholism, and those who proport the so-called success of malignant safety are forced to ruthlessly question the reversal of this culture and civilization. Like us, it’s easier for these characters to exist under the disguise of normal life rather than taking off masks and risking the irreversible loss of their own belief in the much-needed living illusions. That night, probably until the next morning, the masks are taken off. But honesty does not bring catharsis, it opens the space for pain and suffering.

The contemporaneity of this play is also reflected in the fearless and very unequivocal introduction of a penetrating, aggressive, probe to everything the “new” generation promotes as success within the confines that liberal capitalism brings alongside it.

Nevertheless, “Virginia Woolf” provides us with the possibility of an individual escape from social conventions, suggesting that we can still strive for the freedom of choice; for the right to be confused and silent within a civilization that insists on the communication of noise. It encourages us to ask questions in a world that raises such issues; the right to romanticism and melodrama in a world that is embarrassed of emotions.