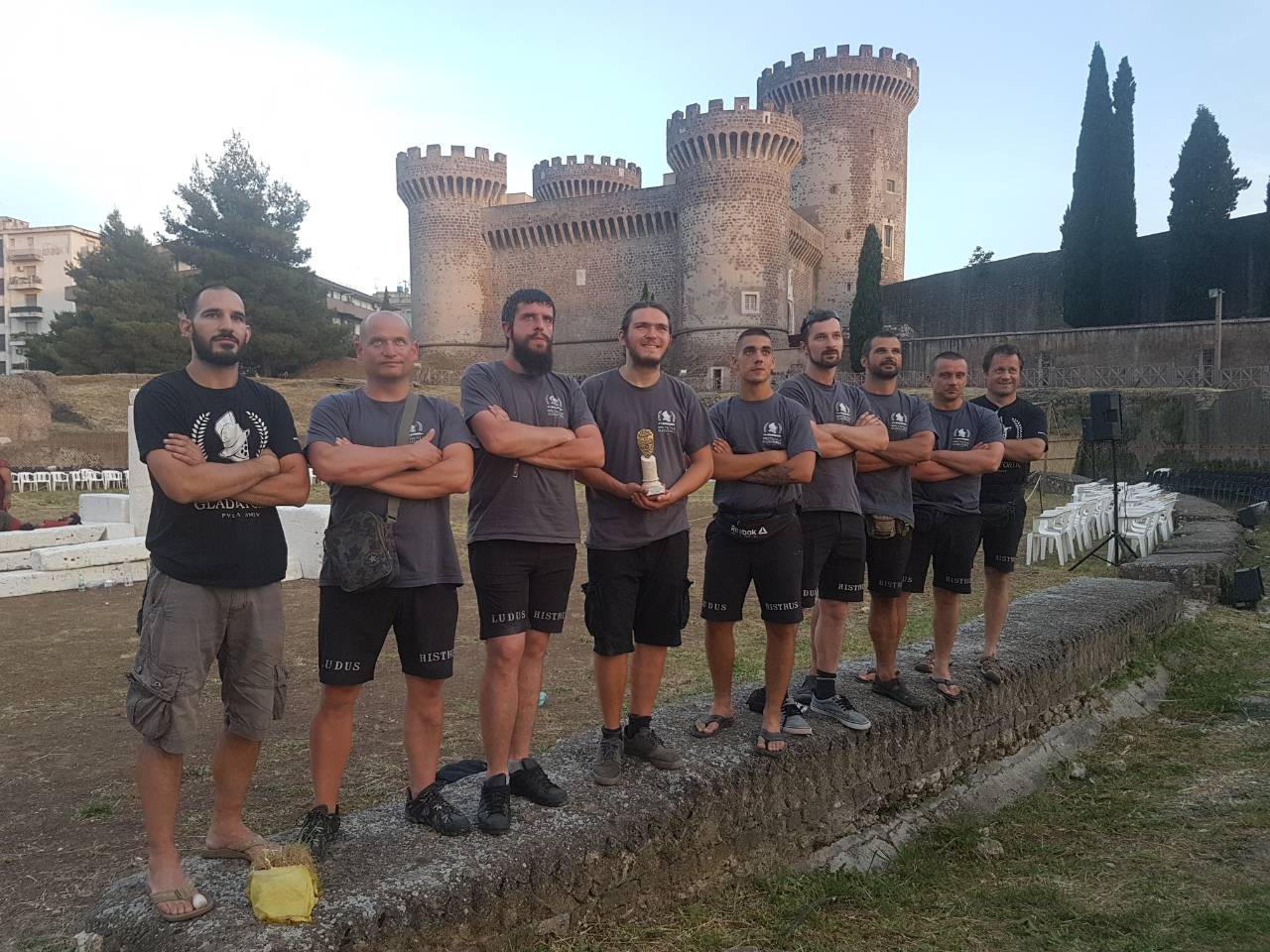 Although they traditionally demonstrated superior fighting skills, the local Roman team outnumbered them, which was decisive; it brought them a higher score and earned them first place.

In the end, Pula’s gladiators had to be content with second place; the experience gained in this year’s competition will help them further improve Spectacvla Antiqva, the greatest and the most famous ancient Roman event in Croatia, which will be held for the fifth year in a row in Pula’s amphitheater.