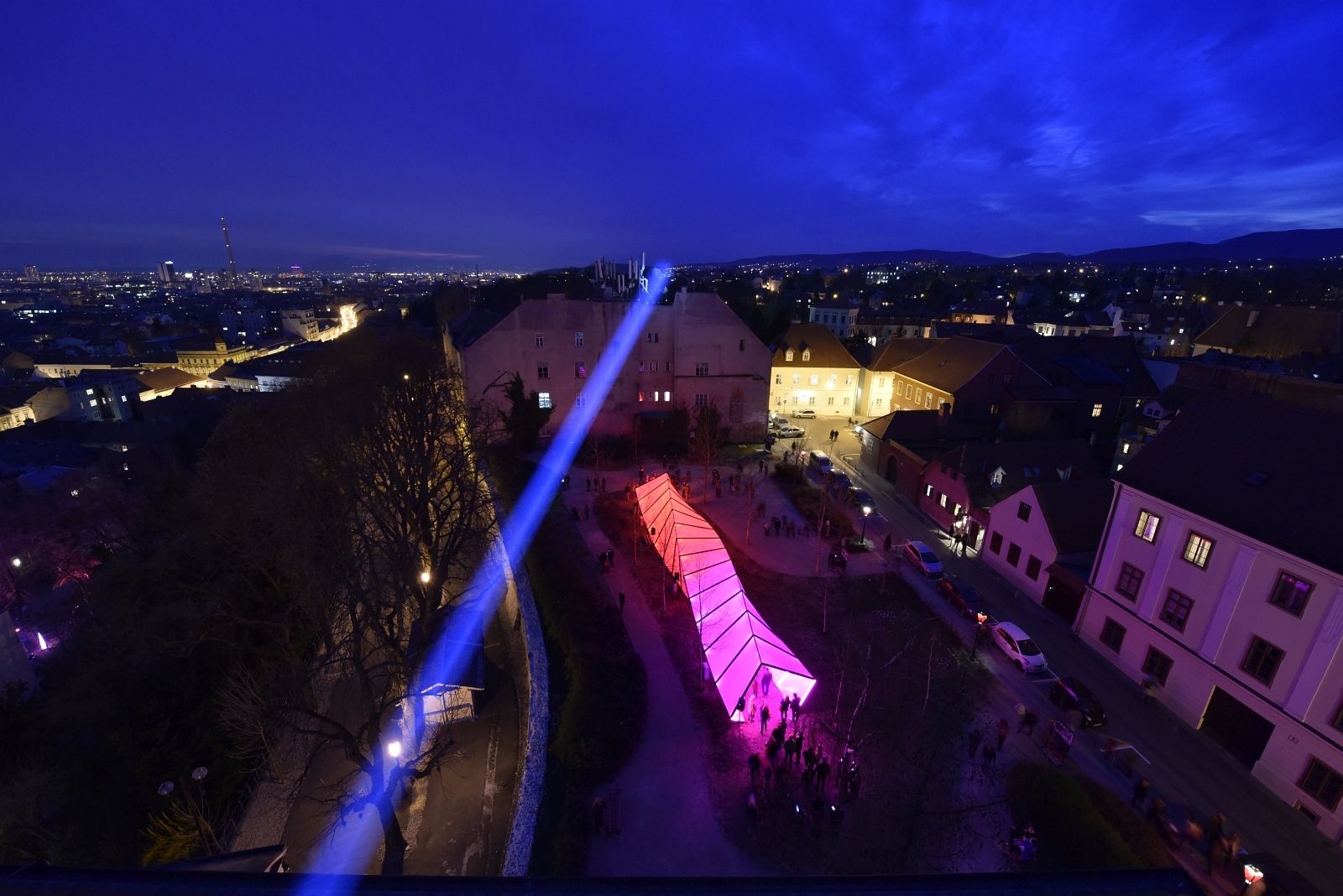 This year’s Visualia Festival, which will be held from September 21st to September  23rd, will be  marked by the premier  of the “Light Pavillion Twisted” created by the world-renowned and award-winning designer  Dean Skira. The Pavilion  is in the final  for this year’s Darc Awards in London, whose winner will be known by the end of the year.

During the Festival all the best from the previous editions   will be  repeated.

A special feature of this year’s Visualia Festival is the night city race popularly called Pula X Race. The participants of the  race, besides the numerous installations of the Visualia Festival, will also run through the Twisted light installation in front of the finish line in the Arena.