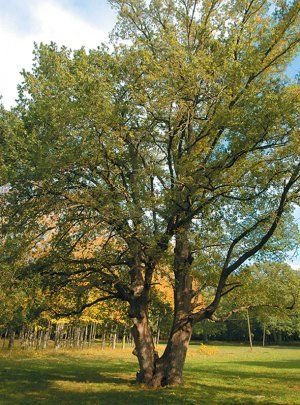 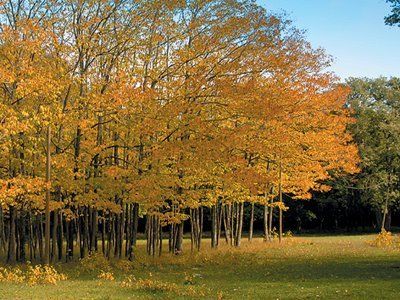 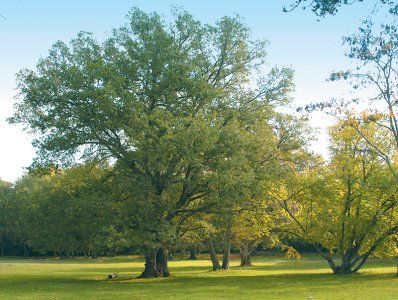 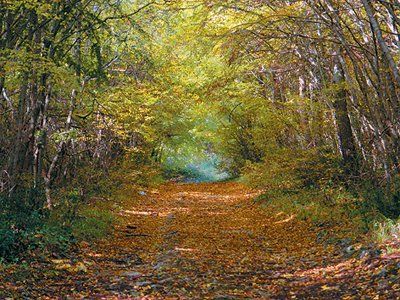 If you wish to escape from the swarming streets and sweltering heat of the city on a summer afternoon into a colorful autumn or a scented spring morning you should go to Šijana Forest. Surely you won’t regret it. Only two kilometers from the very center of the city you will find heaven for your body and soul. The narrow winding labyrinth-like paths at every curve reveal surprises, a small animal or a beautiful specimen of forest flora. Through the tall tree tops the sunrays shyly protruding just to enable you to see where a certain path leads. It is equally nice here in spring when the soil is covered with fragrant carpets of cyclamen and in autumn when under the fallen leaves you can discern caps of many species of mushrooms. Admire them in their natural habitat, rather than picking them! All flora and fauna in this forest is protected, so all you can take home are memories of such lovely sights.
There is a legend that is connected with Šijana Forest. On Good Friday in 1271 members of the wealthy Castropola family of Pula were killed by conspirators. The loyal servant only managed to save the son and hide him in the Franciscan monastery where he was brought up. Later, in gratitude he offered Šijana to the monastery. In 1860 the administration over the forest was taken over by the navy.
At the beginning of the last century it was called Kaiserwald (Imperial Forest), when it served as a rest area and recreation grounds for the Austro-Hungarian army and gentry. They came to the forest by various means of transport: carriages, cars, bicycles and already at the time there was a need to design the park and connect the streetcar with the center.
In recent detailed research Šijana park forest is described as a community of downy oak and oriental hornbeam, and the immediate vicinity of sea water, with the vegetation area of holm oak, is why this species appears more often in the warmer locations of the forest.
Šijana park forest covers an area of 152.13 hectares and characteristic are examples of foliates and conifers. Visitors should be enabled to discover the values of specific species due to their impressiveness and rareness. Such are examples of cork oak (Quercus suber), downy oak (Quercus pubescens) and Turkish pine (Pinus brutia).