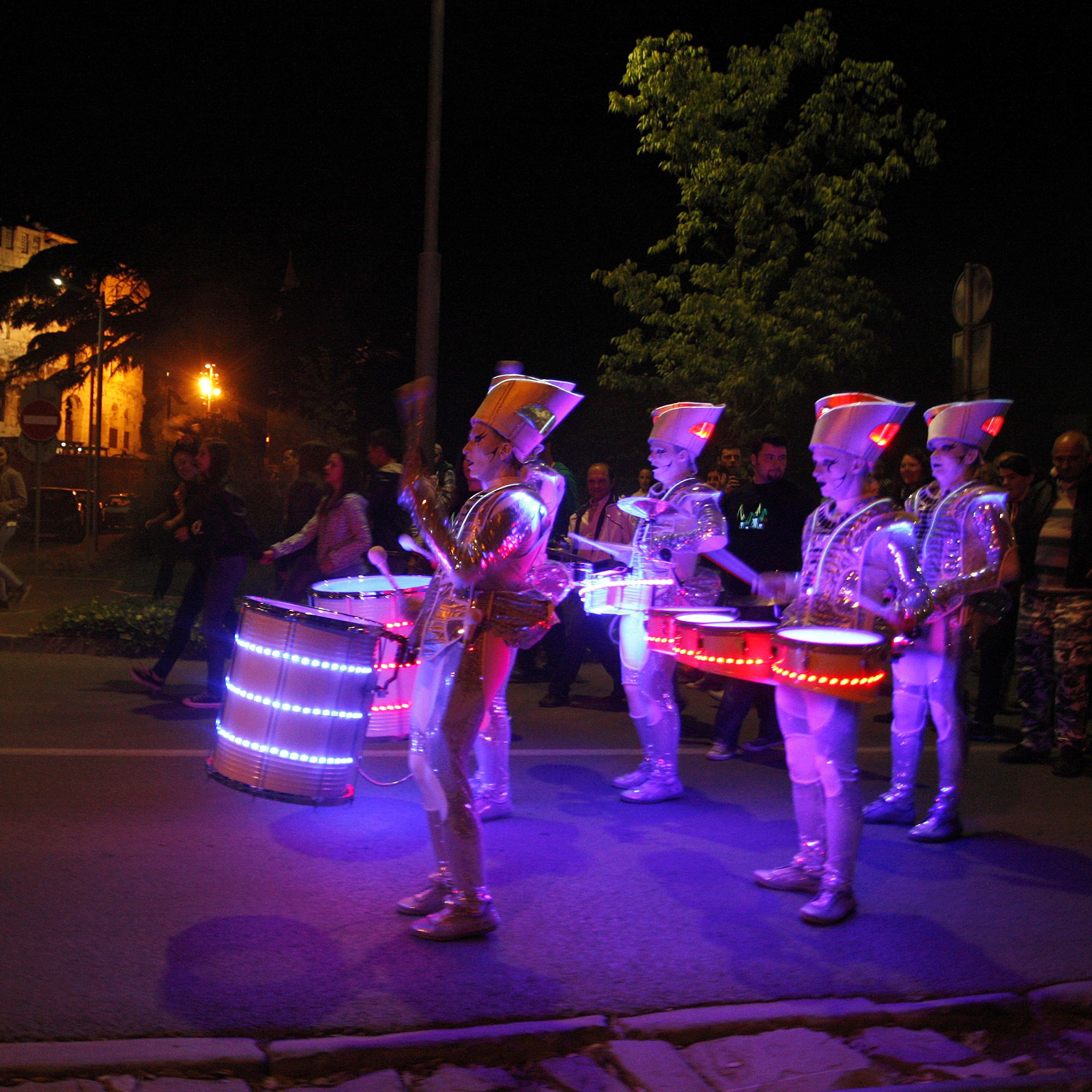 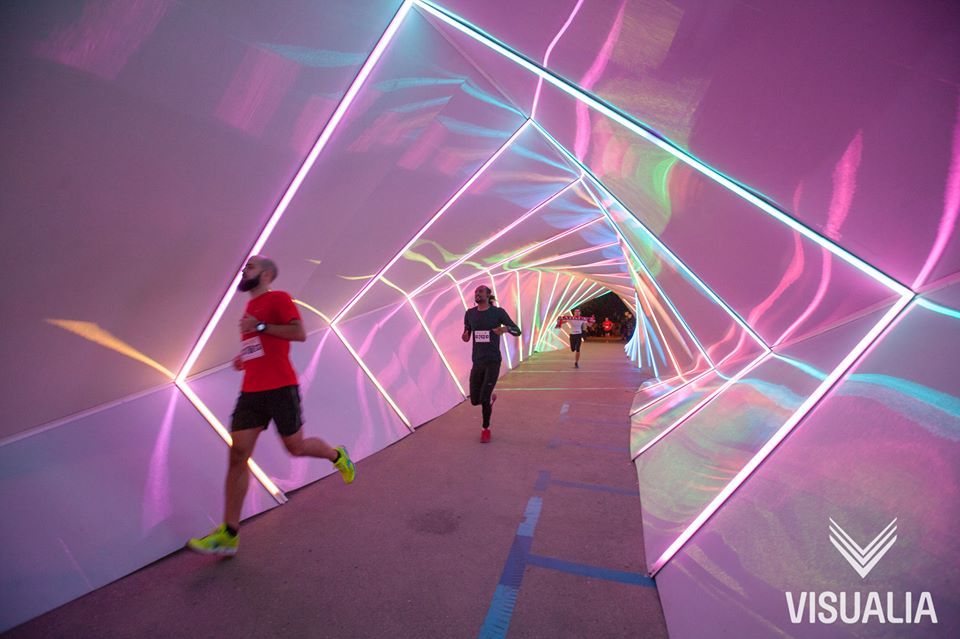 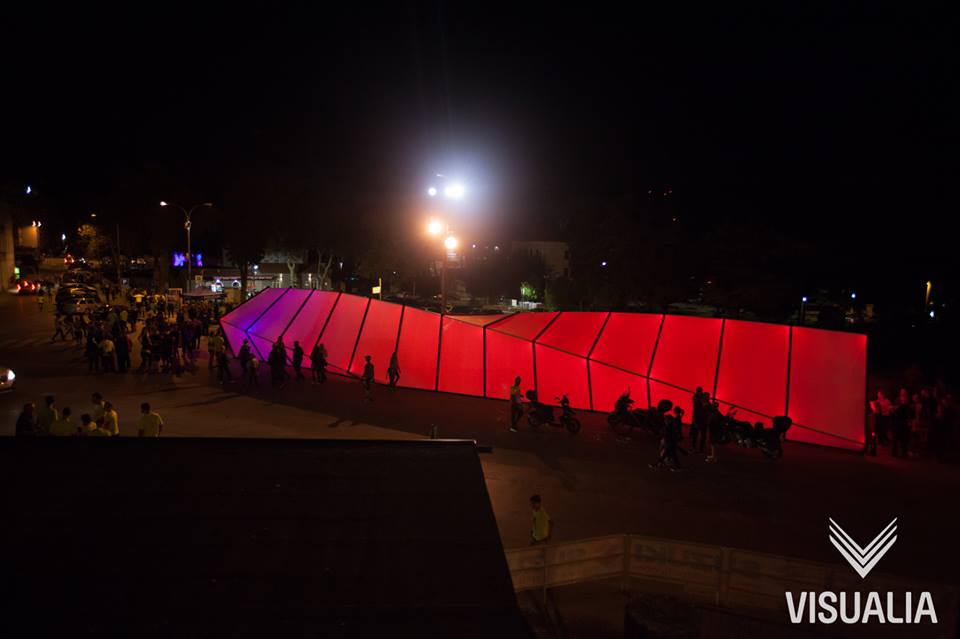 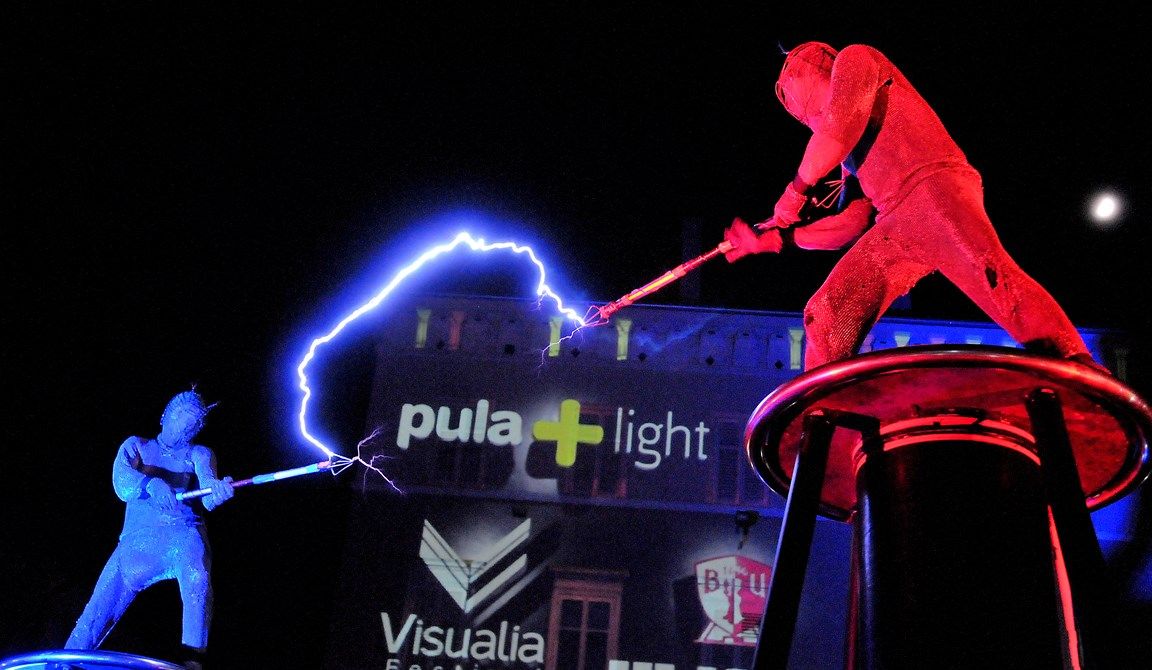 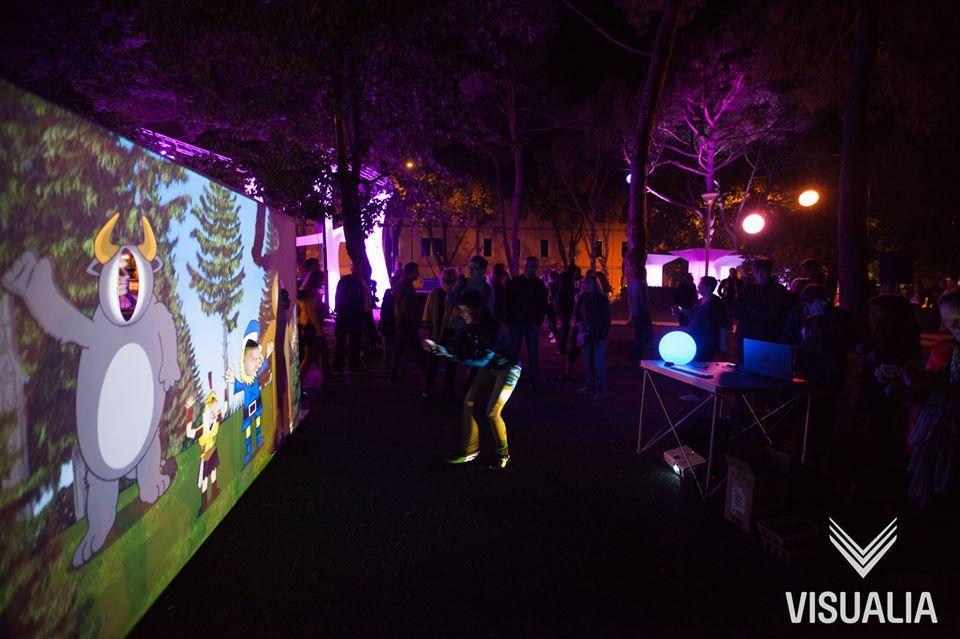 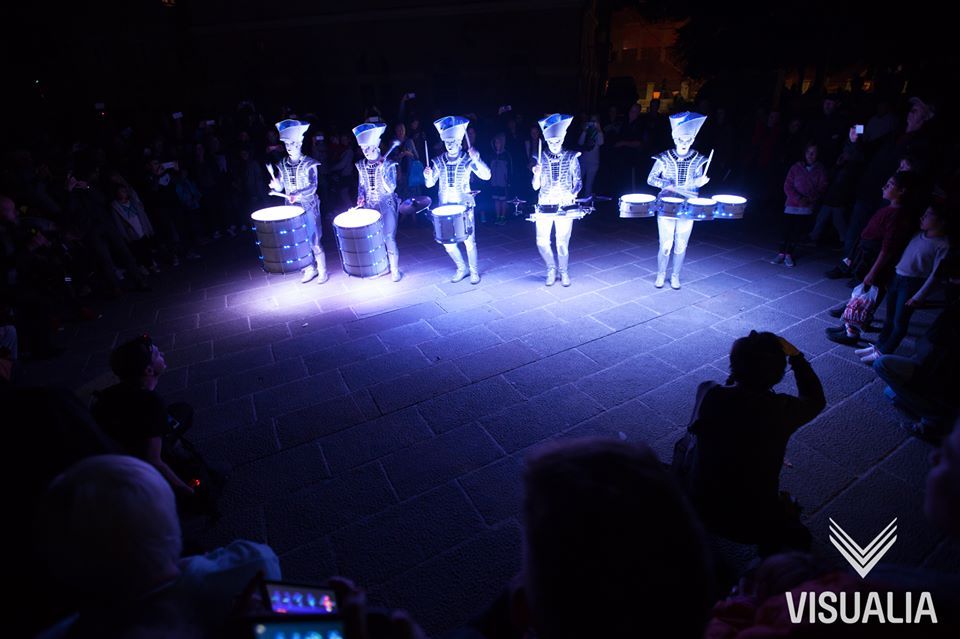 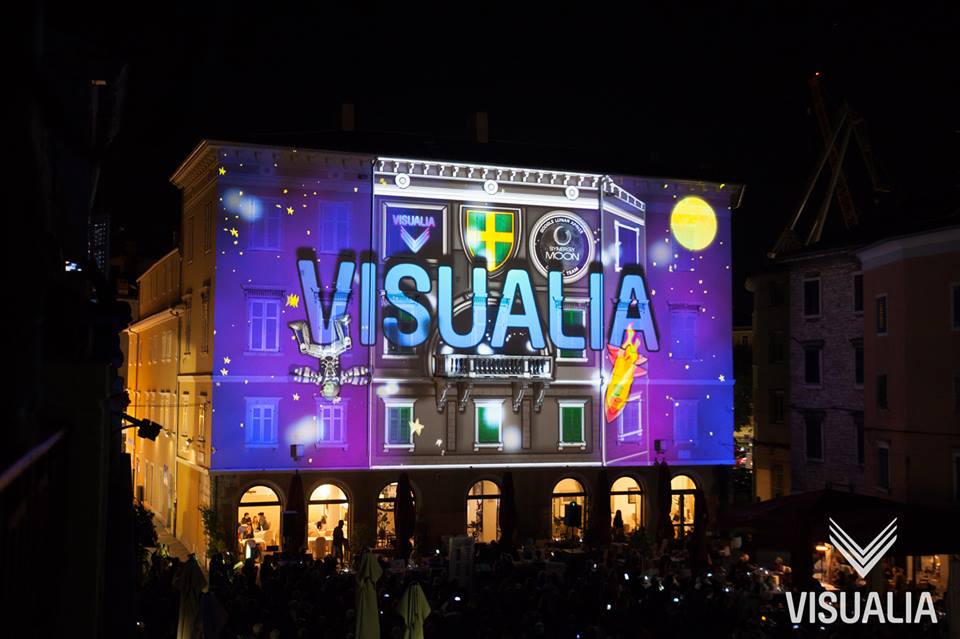 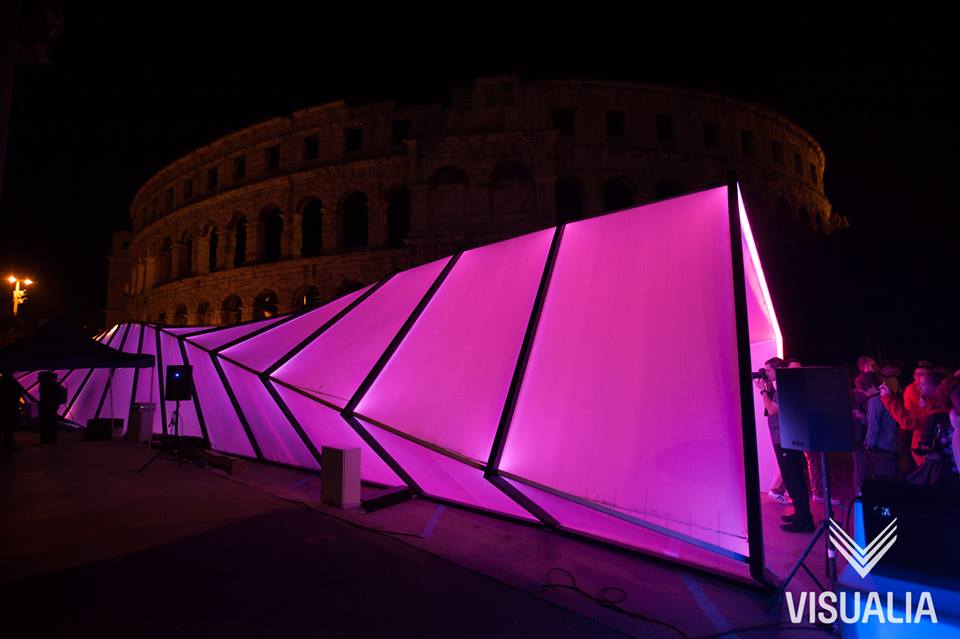 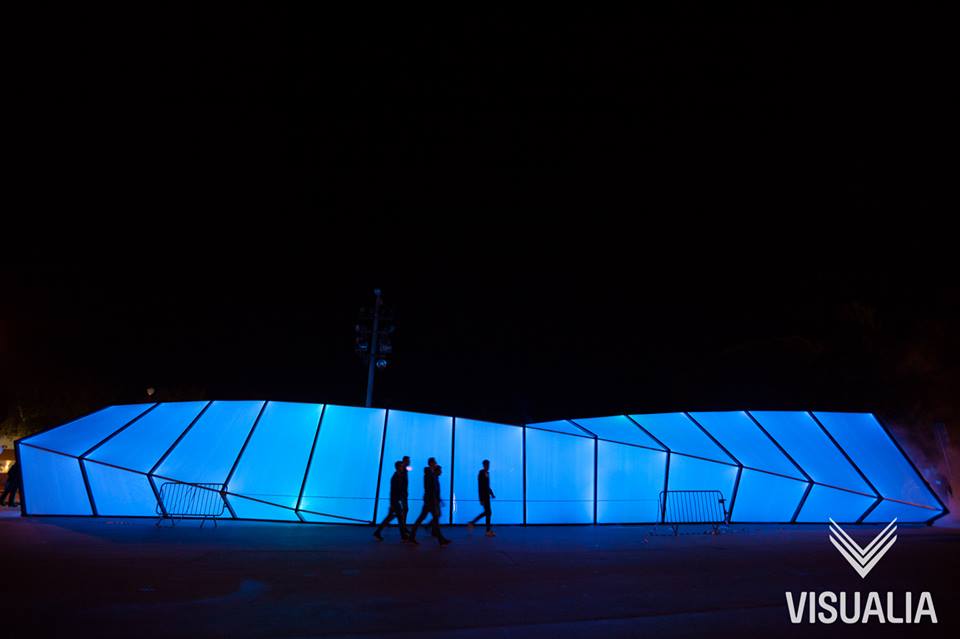 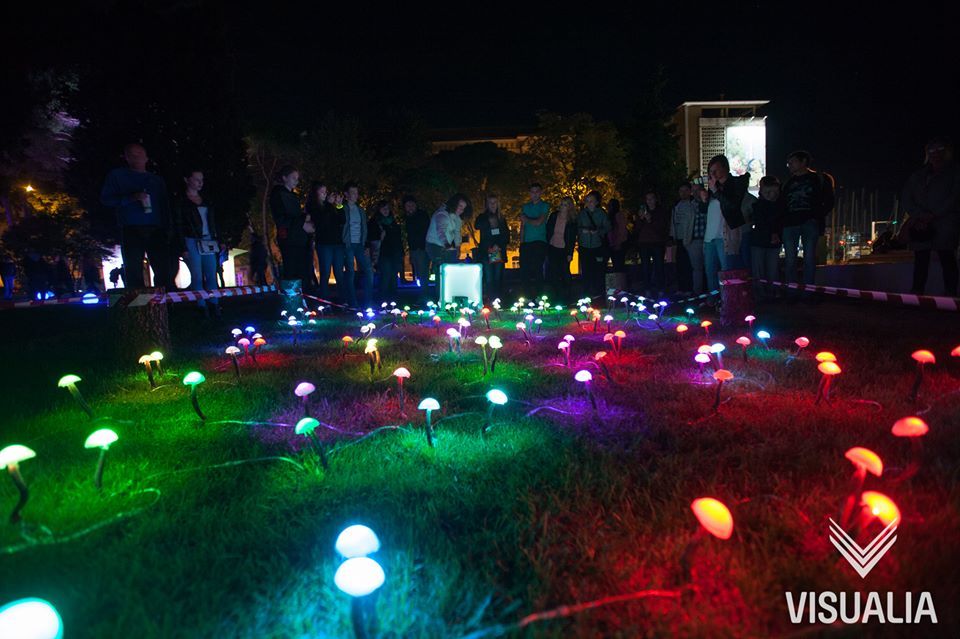 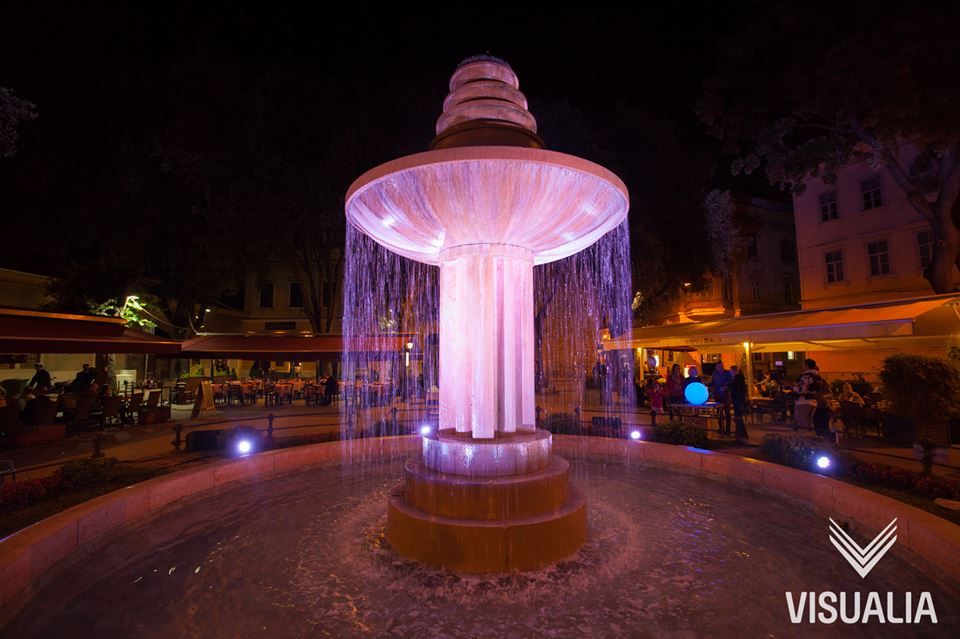 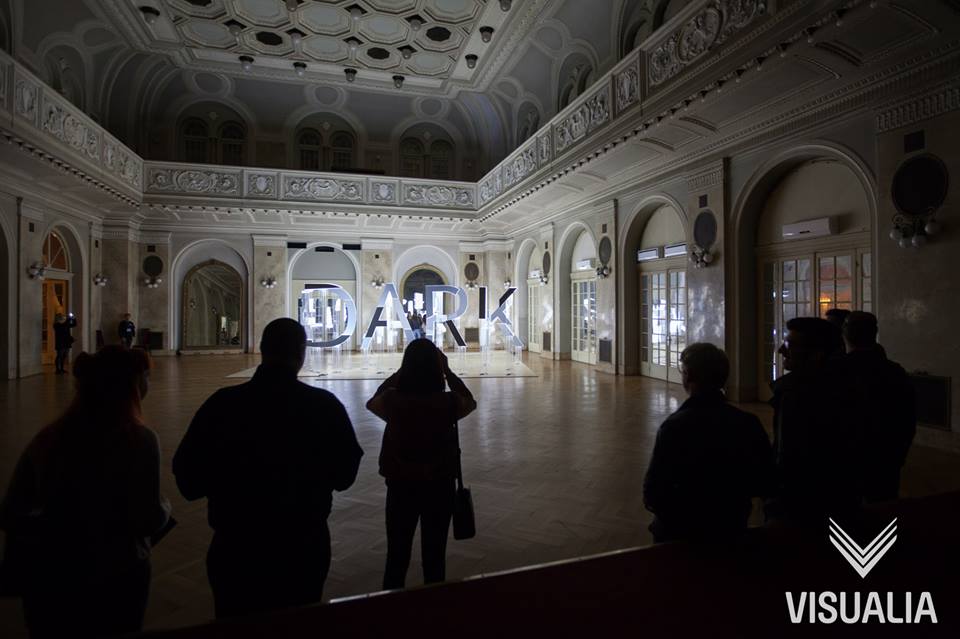 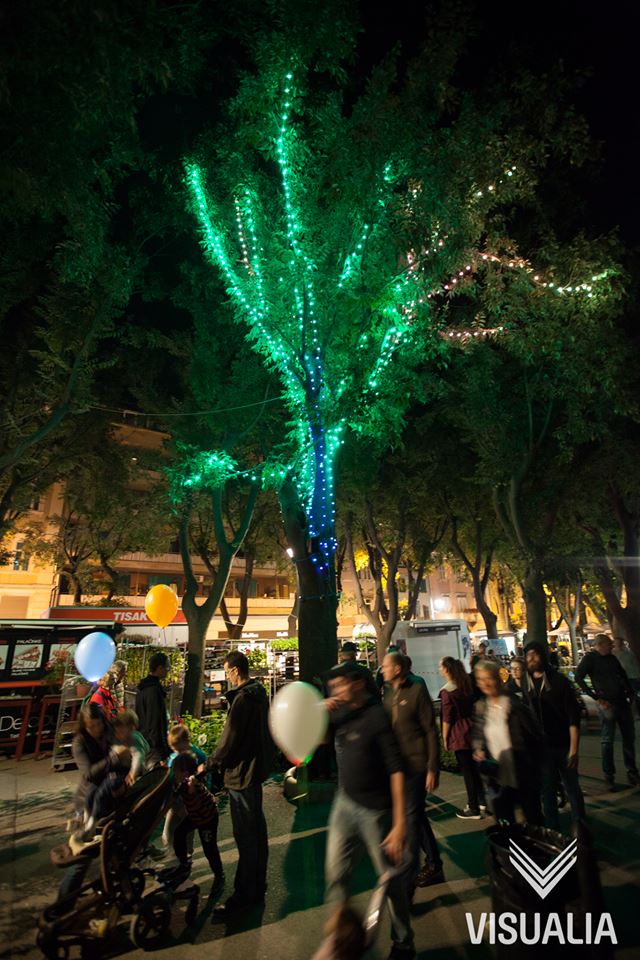 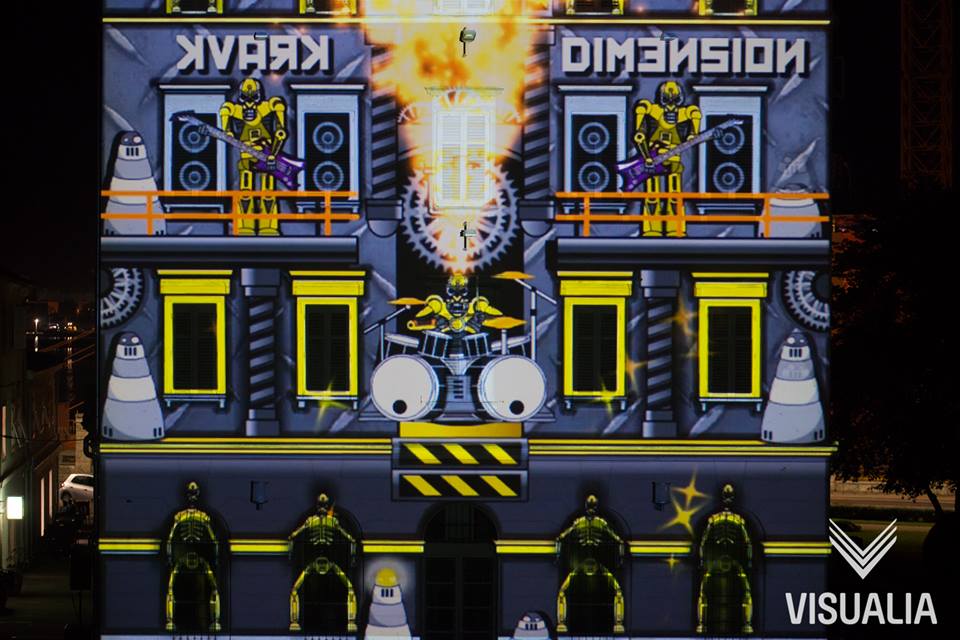 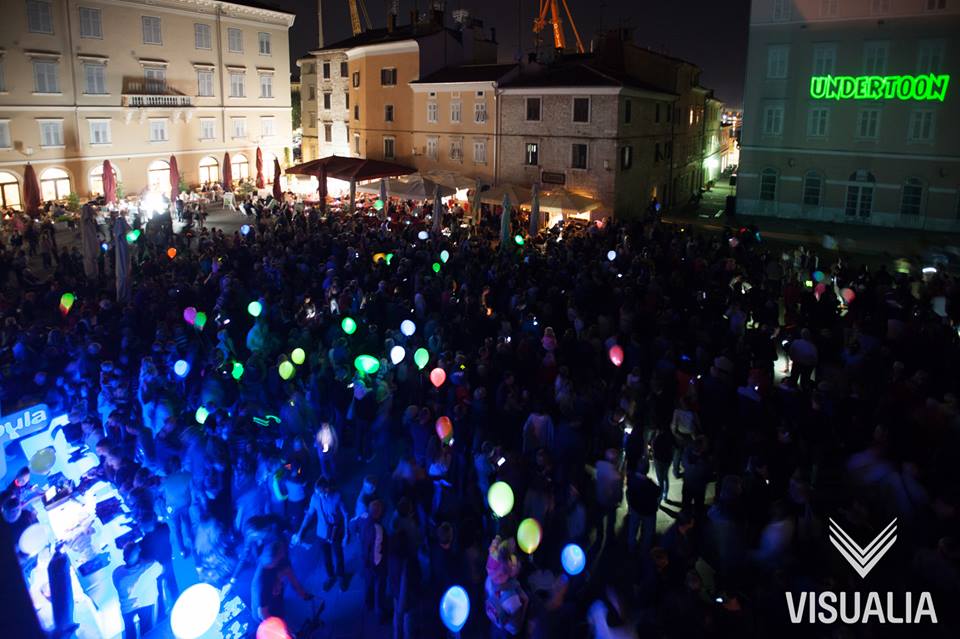 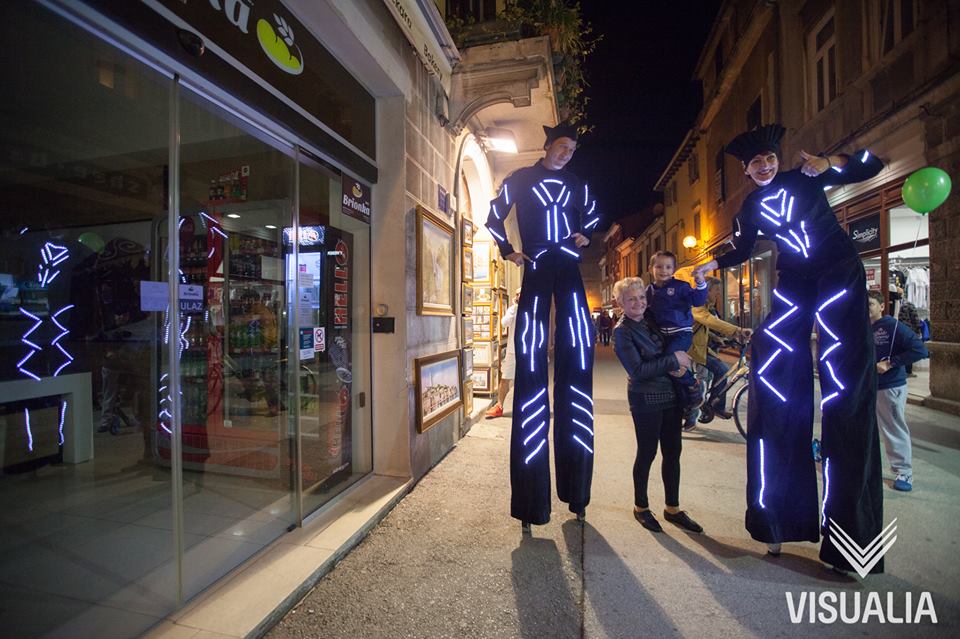 Visualia Festival — this festival of light attracts a great number of both domestic and foreign visitors.

Visualia Festival is the first festival of light in Croatia and the fact that it is being held for the eighth year in a row is proof of its great quality. Visualia presents the magic and beauty of new technologies and audiovisual art and at the same time has a great impact on city branding. A large number of installations that are set up all over the city create a magical light display, which is a true spectacle for visitors of all ages.

A special feature of Visualia Festival is also the popular recreational night race “Xica” held through the city bathed in light. The Pula Marathon or the race through the ancient city is also held during Visualia.

Visualia Festival is partner with ILA (International Light Association), which brings together professionals from all over the world with a common desire to share knowledge, skills and passion about light.

Pula’s Visualia Festival was held for the first time in 2013, with 3D Mapping and its program has been increasing every year. Already the following year, it also included the “Lighting Giants”, illuminated cranes of Uljanik Shipyard, which have become the city’s new attraction and symbol. In 2015, the Guinness world record was broken in the Arena, for the largest photography of people forming a light sign, known as the “Light Postcard”. Visualia Festival is included in the calendar of international light festivals.

This festival of light attracts thousands of visitors who enjoy this unique and unforgettable experience, filled with magical stories of light.